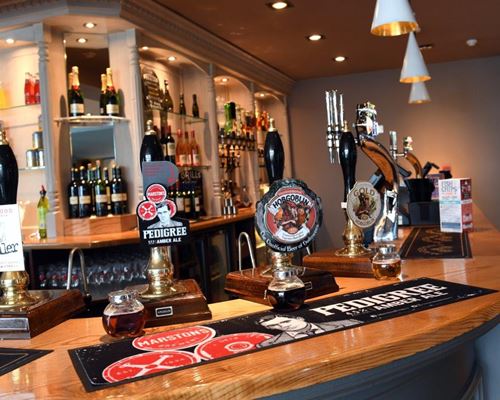 The first thing Meriel Armitage did when she arrived at the Spread Eagle’s premises? Replace all leather chairs and stools, furniture typical of any pub (or “public house”, the traditional British bars) self-respecting, with seats covered with synthetic fabric. A key detail in the establishment of London’s first vegan pub, where beers, cocktails, dishes and decorative elements are made without any animal matter.

Opened last Friday in Homerton, East London, the Spread Eagle is a 100% vegan version of the traditional British pub. If the beers are vegan certified – some brewers would apparently use animal products in the preparation of their beers – it is mainly on the menu of dishes proposed by the pub that focused the work of Meriel, head of the restaurant Club Mexicana tacos vegan pop-up, invited to invest the kitchens of Spread Eagle. 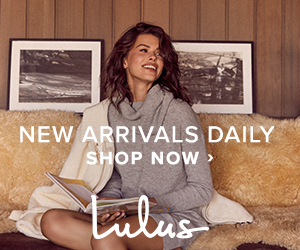 We use cookies to ensure that we give you the best experience on our website. If you continue to use this site we will assume that you are happy with it. OkRead more about our Privacy Policy